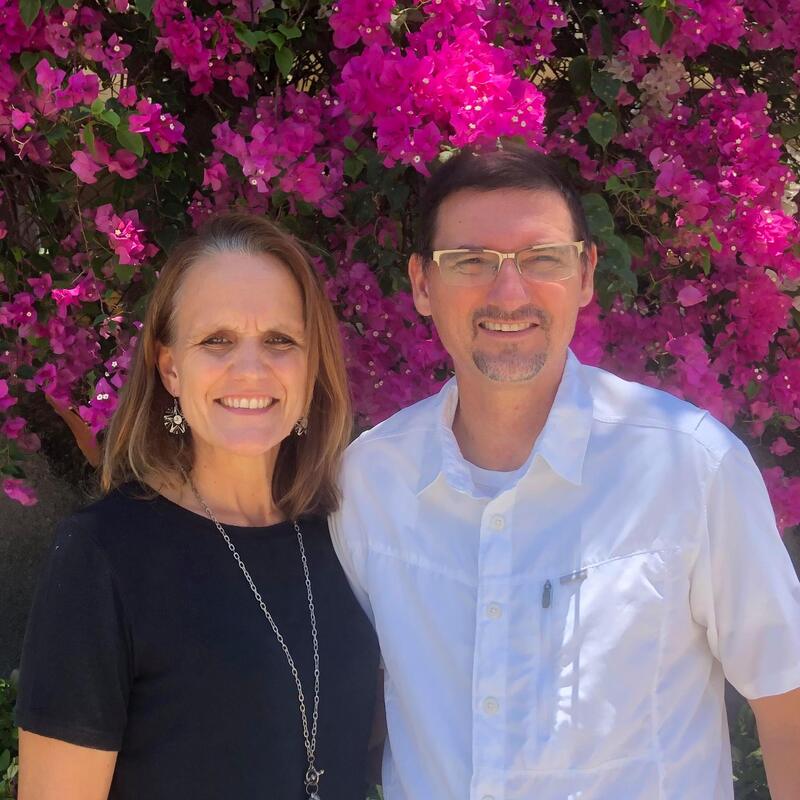 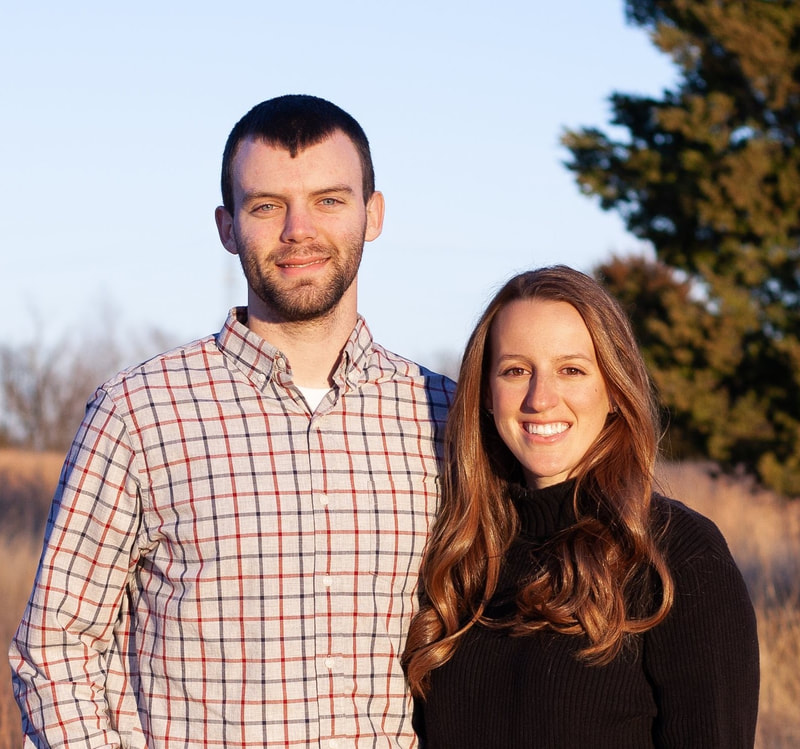 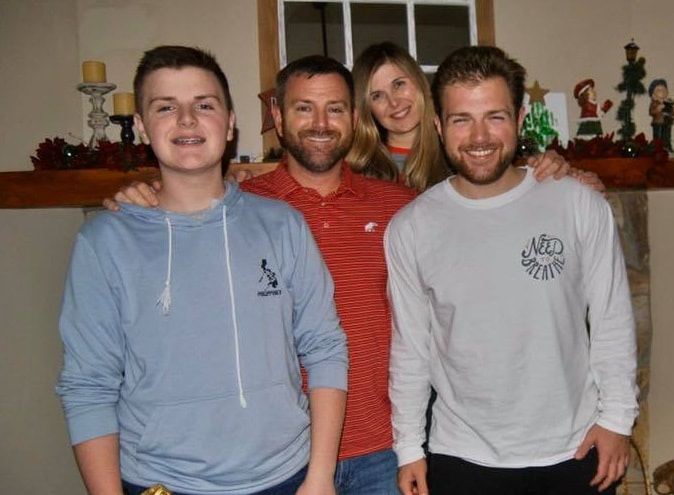 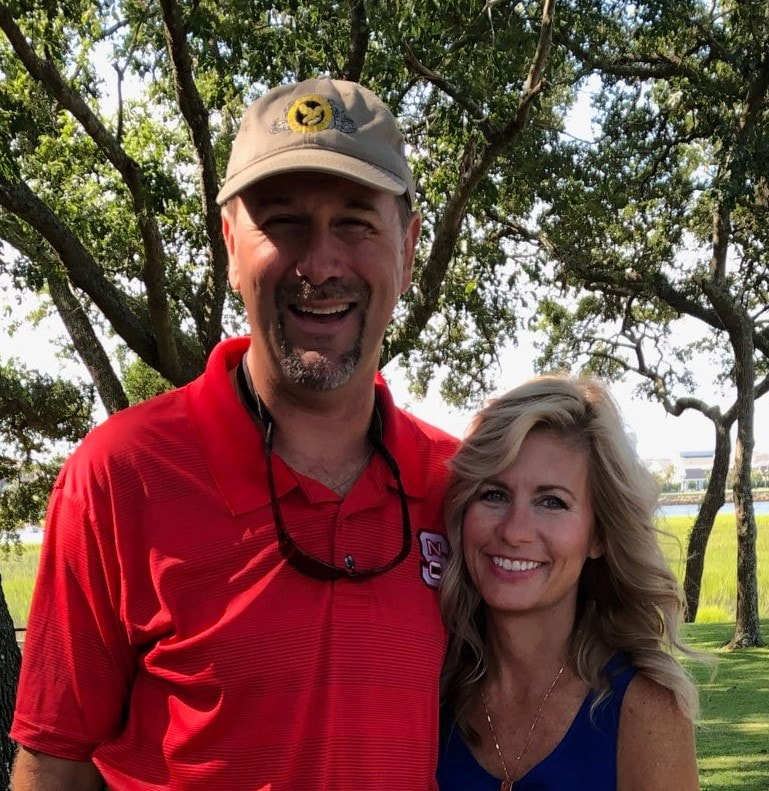 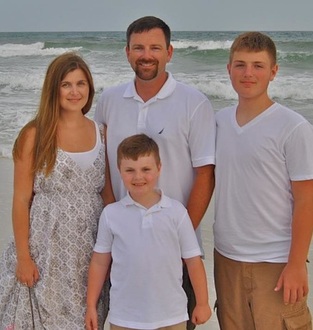 Chris & Melissa Townson began serving with Nehemiah Teams in 2010 as logistics coordinators.  In obedience to the biblical mandate to share the gospel to all nations, they began to develop Project 52, Nehemiah Team, Inc.’s strategic initiative to reach the unreached and hard-to-reach peoples in North America.  The prayer is that as internationals are reached here, they will take the gospel with them back to their home countries to places and people that would be difficult to reach.  With Project 52, young people have now shared the gospel with dozens of people groups from over 60 countries, in up to eight North American cities.

The Townsons live in Rainsville, Alabama with their two sons, Christian (17) and Ethan (12).  They have been married for twenty-two years.  Chris’s greatest desire is to lead his family to serve the Lord faithfully in all things.  He holds an MBA and is a 21-year veteran of the telecommunications industry where he has served in a variety of senior leadership positions and boards of directors.  Melissa is an amazing wife, mother, and Language Arts teacher at a local public school.

Chris & Melissa began their ministry involvement almost twenty years ago as youth group volunteers.  Chris served approximately fifteen years as youth director and youth pastor at two churches, and as Baptist Campus Minister for five years at the local community college.  The Townson’s sole ministry focus is on reaching the nations as part of the NTP52 team.
Our Story
Contact Us
NEHEMIAH TEAMS IS A 501c3 NONPROFIT ORGANIZATION.  ©2021 - ALL RIGHTS RESERVED
Proudly powered by Weebly